Our house is known for many famous guests from politics and culture, such as Leonard Bernstein who visited us in April 1990 on the occasion of the Mozart church concerts. We offer cozy and stylishly furnished guest rooms – a total of 19 double and 6 single rooms with a total of 44 beds.
In the off-season we can offer you attractive discounts. Just get in touch with us, or take a look at the page for rooms.
Living, eating and drinking is offered in our house with great attention to detail. Let yourself be pampered as our guest. Click here to go to the restaurant page.
Our original Bohemian cuisine is known far beyond the city limits. 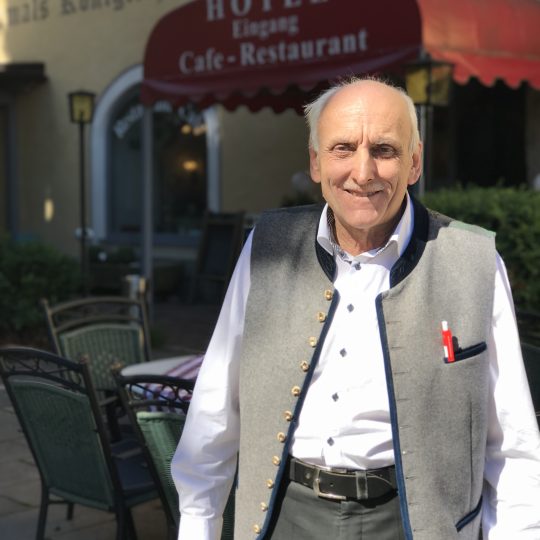 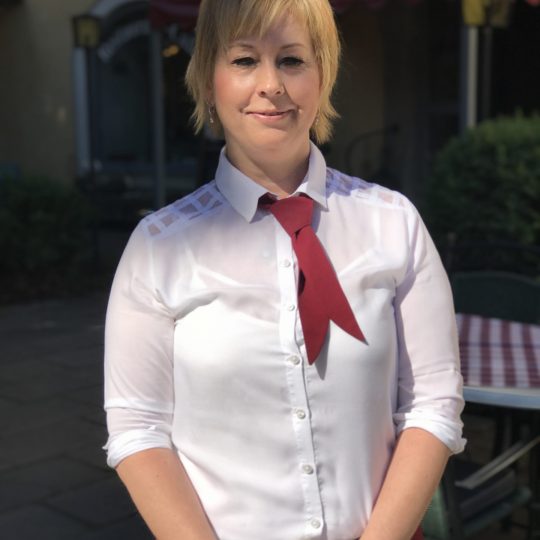 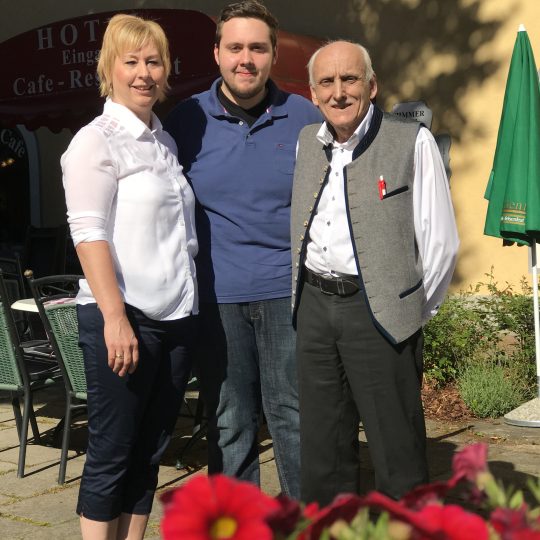 The property at Basilikaplatz 5 in Waldsassen has been owned by the Pirkl family since 1977
and can look back on a remarkable historical development.

Around 1576
the house is likely to have originated as an “office clerk”.

1648
the house goes up in flames when the Swedes invade.

1669
The newly established Waldsassen Monastery takes over the building from the Palatinate era.

1670
the building is rebuilt and used as a wagon and locksmith’s shop during the monastery period.

1803
secularization also affected the monastery, and the property passed to the Bavarian state.

From 1808
the Bavarian state uses the building as a “Forstamtskanzley”, from 1855 as a district forester’s seat.

1893
the building is called the “Forstassessorhaus”.

1945
After the Second World War, the roof was expanded due to the influx of displaced persons and the building was used as a residential building.

1959
The Free State of Bavaria Forest Administration sells the house. The district forester’s residence remains in the house until 1969.

1974
The property becomes the property of the town of Waldsassen, which leases it to Mr Pirkl, who is building a specialist glass shop on the ground floor.

1975
the “Ratsstüberl” cafe opens.
In the years that followed, the house was gradually expanded to become a hotel in its current size.

1977
Mr. Hans Pirkl acquires the property from the city of Waldsassen.

2002
Son Klaus and his wife Stania take over.